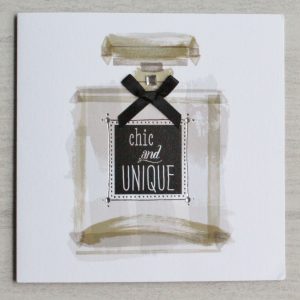 My friend, Meagan, sent me this card when I needed a pick-me-up. (She lives across the country.) I keep it around to remind myself just how chic and unique I really am.

My name is Berniedette. Not the typical “Bernadette”, but “Berniedette”.

Berniedette is a combination of my dad’s name “Ernie” and mom’s nickname “Baby”. I’m also named after Saint Bernadette of Lourdes. Little did my parents know how much my name would shape me into the woman I am today.

First off, very few people say it correctly. Just say “Bernie” and let it roll into “dette”. No need to emphasize the different spelling by saying “Ber-KNEE-dette”, though I appreciate the effort. I understand how difficult my name might be to pronounce, so I still respond to “Bernadette”. Both names are derived from “Bernard” which means “brave as a bear.” I’ve always been brave for someone of my size.

Now, the history behind my name…

My dad’s name is Ernie. He is actually Ernie, Jr. as my grandpa, Lolo Nestor, legally changed his name from Nestor to Ernie upon obtaining U.S. citizenship. Both my dad and grandpa served in the U.S. Navy, and this allowed my family to emigrate from the Philippines to the United States. I moved to the states when I turned two.

My mom’s name is Emuelda, or Emmy for short. However, her family nickname is “Baby”, This nickname is not uncommon in the Philippines and here is why.

Superstition has it that if you nickname your youngest daughter (of the moment) “Baby”, your next child will be a boy. My mom is the fourth daughter (of eight siblings), but at the time, my grandfather, Papa Bel, really wanted a son. So they called my dear mother “Baby”, who still goes by that name to this day. This superstition might have some credibility as my Uncle Sonny was born shortly thereafter.

My paternal grandmother, Lola Imay (pronounced ee-mai), came up with a derivation of “Bernadette”, and created “Berniedette”. I come from a Catholic family and they wanted to name me after a Saint. So they chose Saint Bernadette of Lourdes.

The name “Berniedette” is also fitting as it pays tribute to my older brother, Teddy. Unfortunately, I never met him as he was miscarried. For some reason, the nurse named my brother after her boyfriend. (Strange, I know.) Now, if you spell Teddy backwards, you get “Yddet”, which is how Lola Imay came up with my family nickname “Ydette” (pronounced like “Yvette” but with a “d”)!

And there you have my name(s)!

The creativity behind my name pretty much guaranteed that I will be unique. I’ve always felt different growing up, and it wasn’t until my college years that I owned my individuality.

I finally felt comfortable enough to let my personality shine.

And oh boy, do I have a lot of personality, especially for someone of my petite stature!  😉 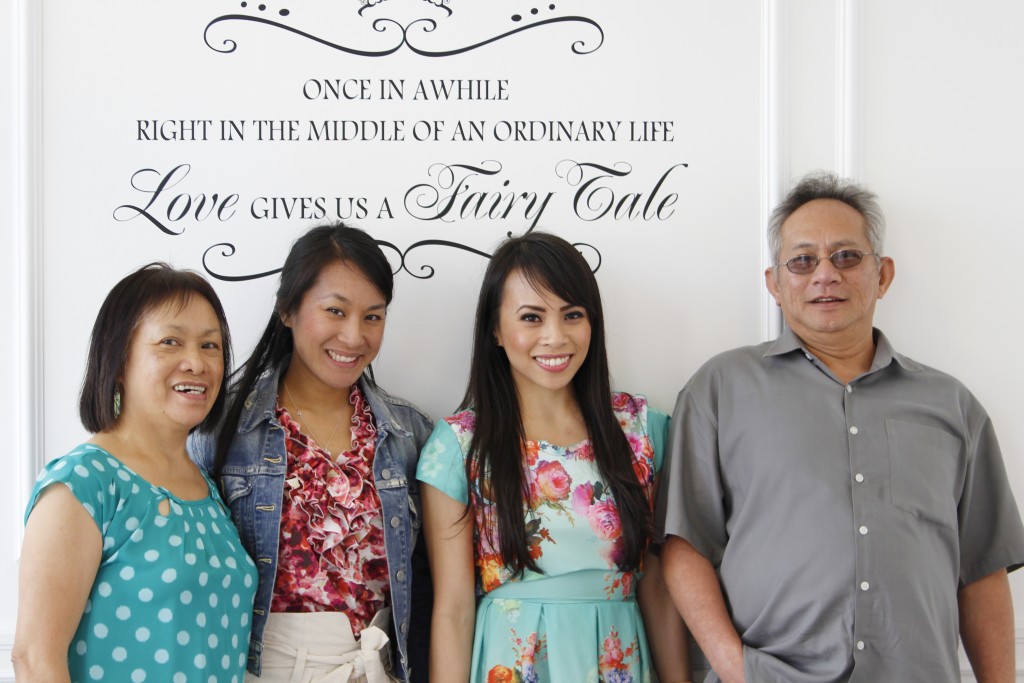 Meet my family! My mother, Emmy; sister, Veronica Grace (ok, she got normal names, but with Catholic roots as well); and my dad, Ernie – he likes to be called “The Pogi”, which means handsome in Tagalog. LOL 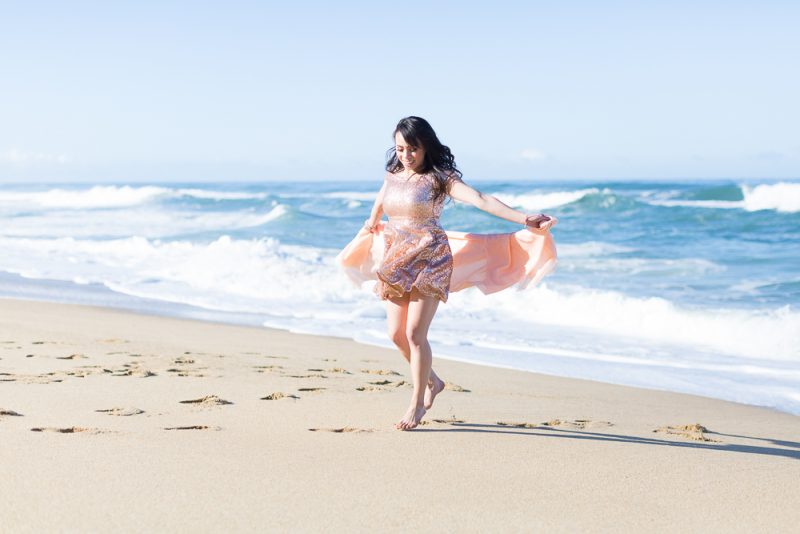 END_OF_DOCUMENT_TOKEN_TO_BE_REPLACED

This error message is only visible to WordPress admins

Make sure this account has posts available on instagram.com.