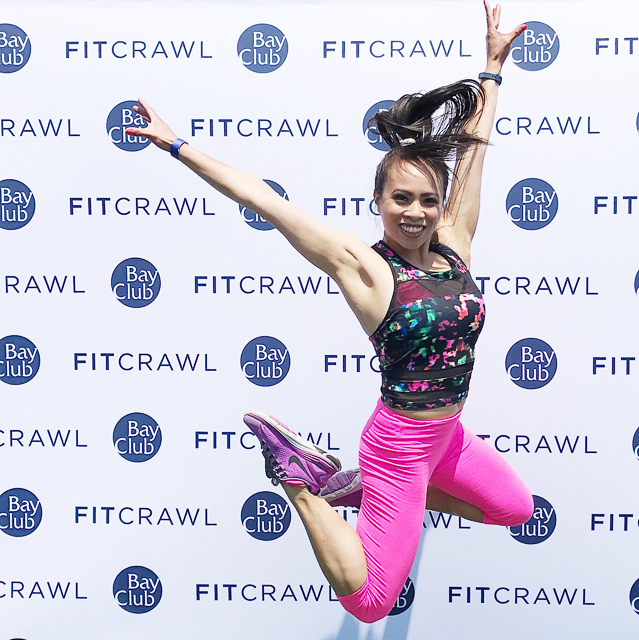 Think of it as a bar crawl, but instead of drinking at a bar, we worked out at three different stations across the city of San Francisco!

Ok, so if you’re anything like me, you slightly dread social situations, especially when you don’t know anyone, especially if it takes you out of your routine (I skipped my normal Barry’s Bootcamp class for this).

But then I look back at my experience at Femme Fair. I did not know a single soul, but I’m so happy I attended as I walked away with some wonderful connections within the local SF Blogger network.

So let me tell you all about the 3 back-to-back workouts we did!

Check-in was from 9:00am – 9:45am and let’s just say I should have left the house earlier since I arrived with only a few minutes to spare. This breaks my rule of trying to arrive 15-30 minutes early, especially at a workout venue I’m not familiar with.

The Battle comprised of four stations. This served as a warm-up and as way to meet fellow Fit Crawlers as most of the circuit was either partner or team-based.

We threw a medicine ball back and forth between our partner, but added lunges and squats or a push-up to make it more interesting. This was when I started to break a sweat.

More partner work where one of us does a sit-up on the bosu and crunches up to punch our partner’s palms while they are holding down a squat.

This was my absolute fave. Two ropes, four teams.

Ok, so this was my thought process. I saw three guys who needed more team members. I thought to myself that I should join that team since they should be strong. Much to my surprise, the team on the other end of the rope (all women!!!!) gave us stealth competition. Not only was it muddy, but those ladies were fierce. I love friendly competition though!

But then, I was wiped out. Not to mention, the weather in San Francisco is unusually muggy for August, and being next to the pool didn’t exactly help.

My last station was split up between a rowing machine, holding a plank, and burpees.

I then realized that we had to run about a mile to our next stop at 555 California Street. In the muggy weather. I don’t really run on pavement because of my knees, but it was so refreshing to run outside.

My fave workout of the Day!

The Drop is one of the Bay Club’s new signature classes. It was the most like my bootcamp / group fitness classes, so I enjoyed it and of course I had to take the front row.

I love the balance between HIIT and strength and conditioning. I also love how the class was designed to work out with the beat of the music. So the dancer in me couldn’t get enough. My favorite move was those sprinter kicks or where we lunge back and hop up. That’s when most felt like (and perhaps most looked like) a dancer.

I broke a major sweat because Breanne kicked my booty. The humidity added an extra layer of yuck. But the occasional breeze felt so good! 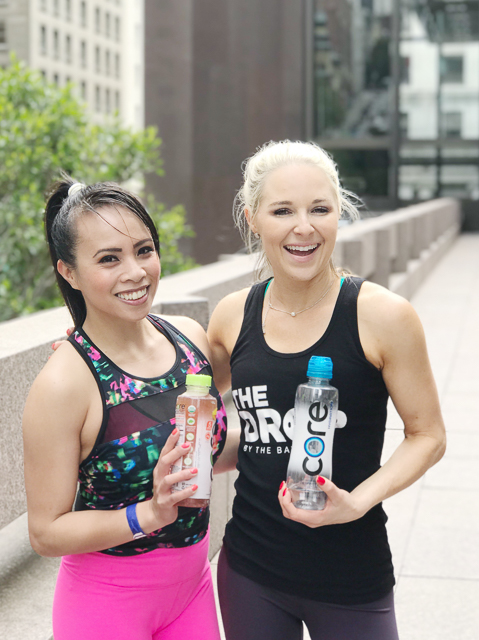 Finally! We got to take a break! Love the cool down led by Laura Burkhart. There’s something about practicing yoga outside that make me feel like one with the elements.

Ok, so we also had a bunch of tourists or folks who passed by (we were somewhat close to Pier 39).

Once we got our flow going, we added an extra element – music via headphones. It was actually really nice to have the music be that close to you. And it’s a great way to reduce noise pollution, not that we were in a residential area. 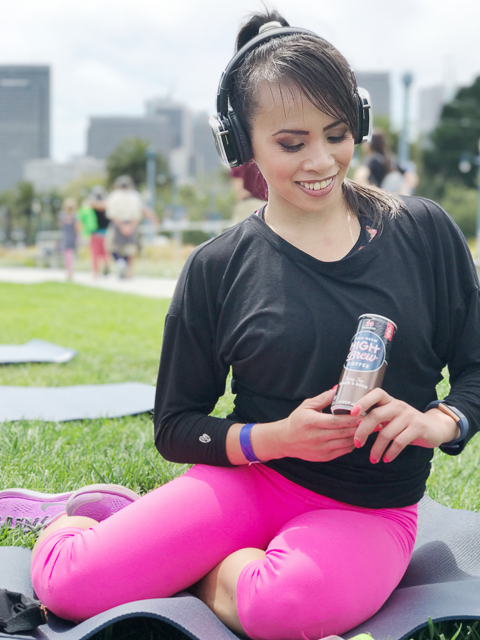 We then hydrated with some treats courtesy of few great sponsors! 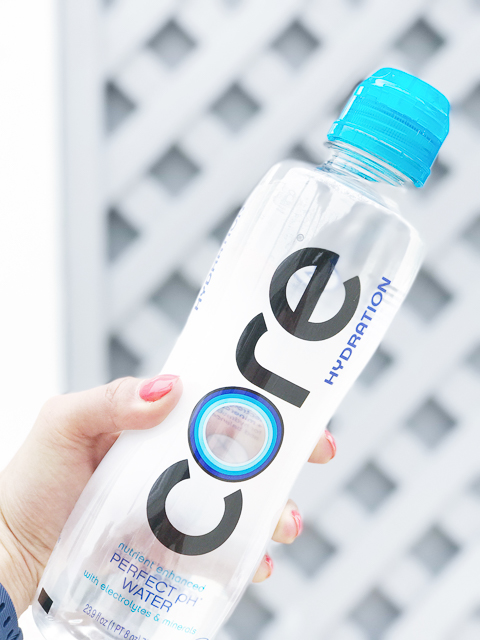 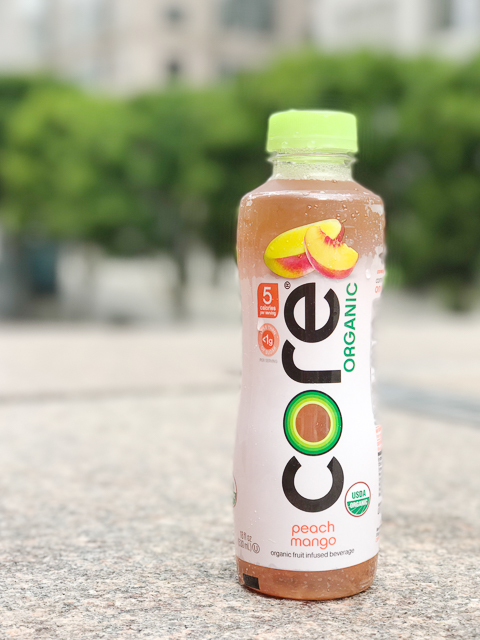 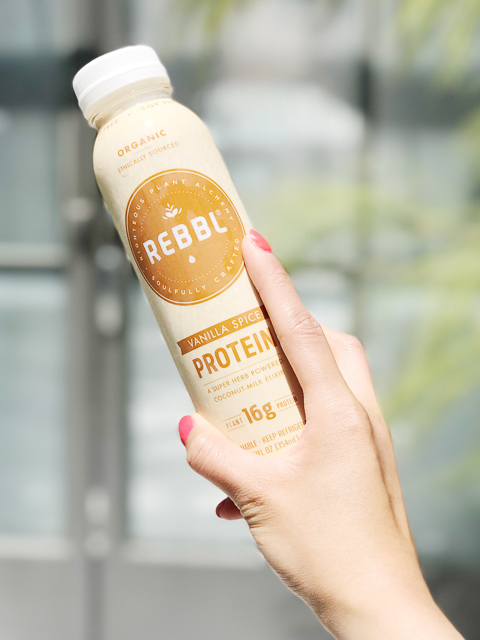 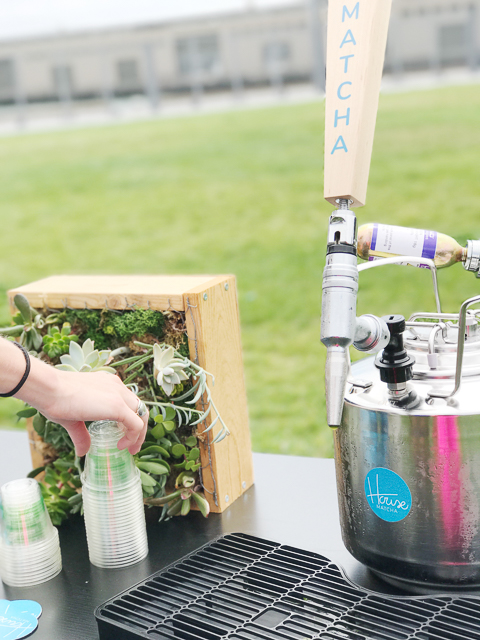 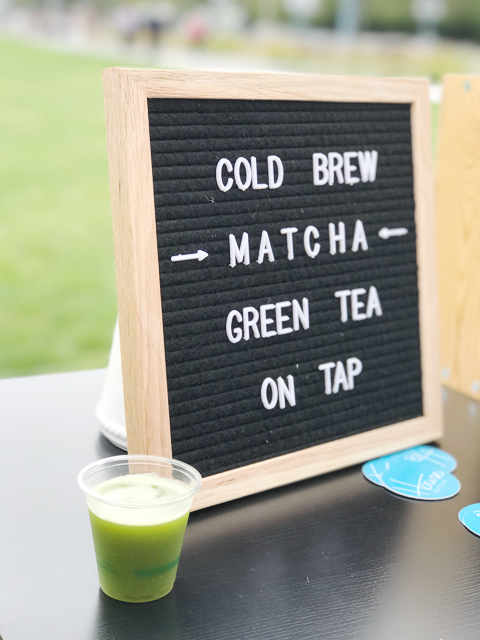 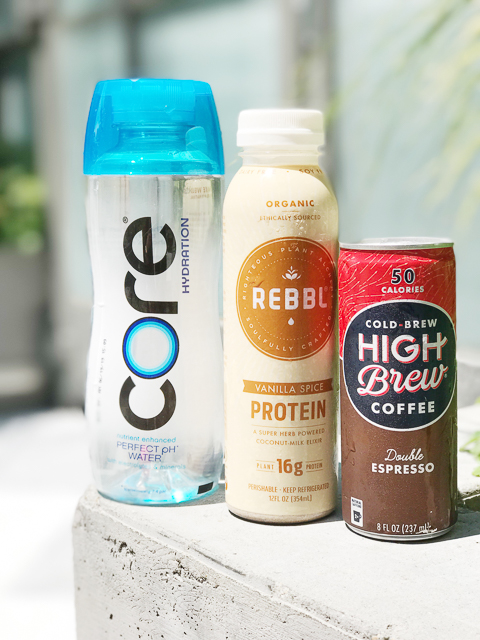 Yet another event that makes me happy that I went out of my comfort zone. I actually didn’t expect to stay the entire time, but I managed to survive all three workouts!

So I’m not actually a member at the Bay Club, but I felt like I was given how friendly everyone was.

By the time I got home around 2pm, I showered and napped for a good 1-2 hours, which is my favorite thing to do on Saturday afternoon! 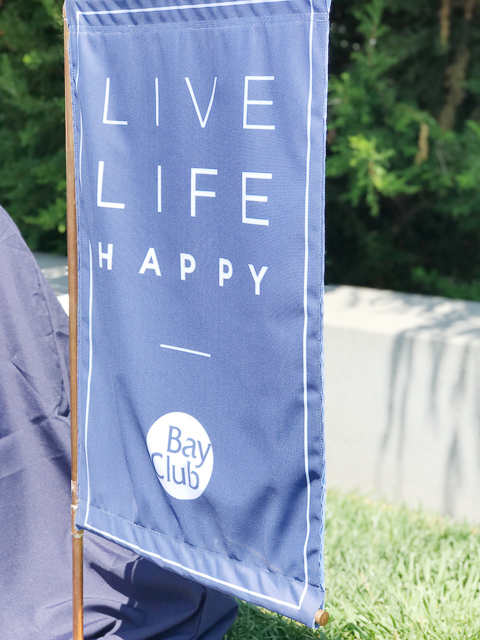 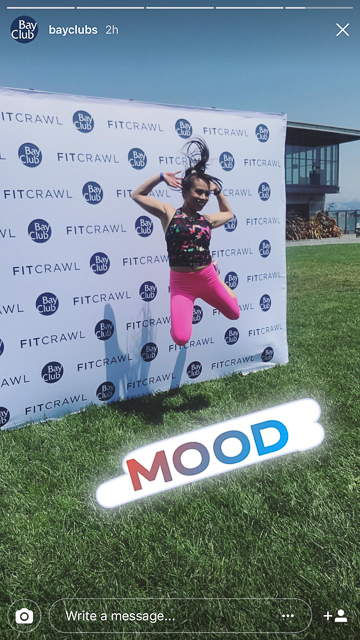 So honored to be featured in the Bay Clubs stories on Instagram! 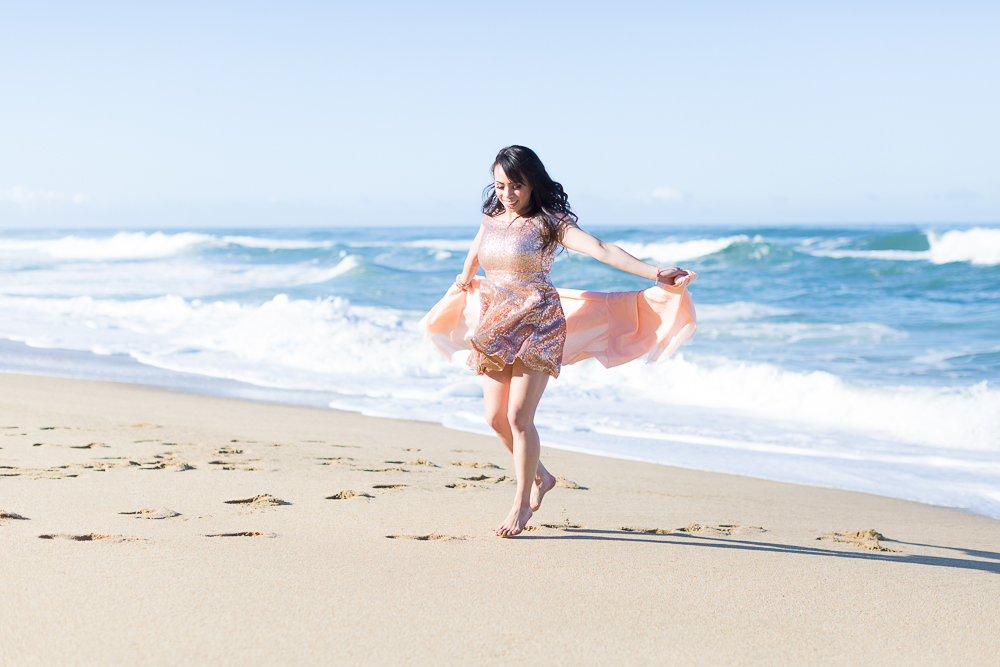